Ethan Schaal is a pitcher on the 14u St. Louis Force. Ethan's main position through his years of baseball has been a pitcher. After complaining of pain in his pitching arm, Ethan was diagnosed with Stage 1 Non-Hodgkins Lymphoma in August 2013. He set a goal for himself to be back on the mound the following spring. Instead of striking out batters that fall, he struck out cancer. After four, week long chemotherapy treatments over a three month period, Ethan returned to the mound in April of 2014, determined to strike out batters once again. Ethan has been in remission for two and half years!

Ethan and his family are grateful for the support and assistance they received through Friends of Kids with Cancer. He is thrilled to use his pitching skills to give back to the organization by asking for pledges per strike out.

You can support Ethan's Pledges for Strike Outs, HERE. 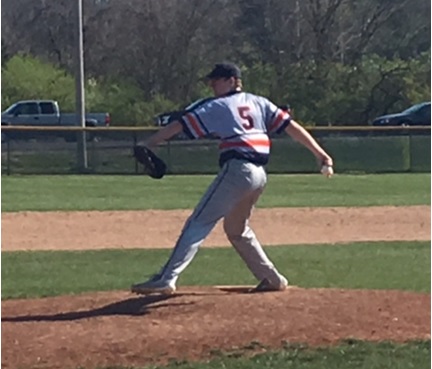 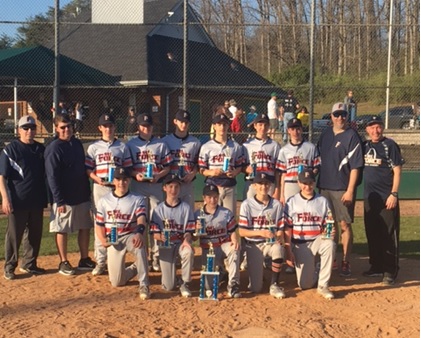